Homepage » Yorkshire children ‘have some of UK’s worst teeth decay’ 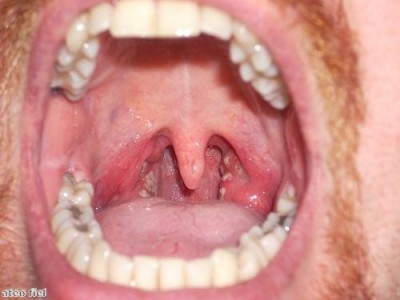 Levels of tooth decay among children in Yorkshire are as much as seven times greater than in some areas of the UK.

New figures reveal dental health is a problem in the northern country, reports the Yorkshire Post.

A new atlas of healthcare has been produced in order to show how levels of care in Yorkshire may depend on where a person lives.

Health minister Lord Howe said: “The Atlas of Variation lets us look at how the local NHS is meeting the clinical needs of their local population.”

He added the aim of this is to help commissioners to identify unjustified variations and drive up standards in the area.

According to the British Dental Health Federation, as many as a third of kids aged between 5 and 12 have decayed teeth to some extent.

The body warned the mouth comes under attack from acid for around an hour after sugar has been consumed.