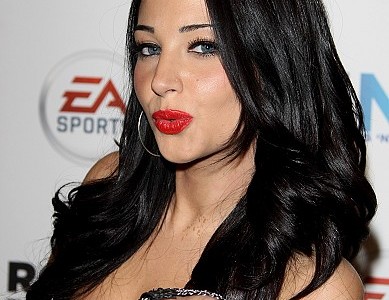 X Factor judge Tulisa Contostavlos could be in trouble as a result of appearing to promote cosmetic dentistry work on Twitter after being given a free treatment.

It had previously been claimed the N-Dubz singer paid more than £10,000 for treatment on her teeth, but a report in the Mail on Sunday says the clinic she visited carried out the procedure without charging her.

Since then, she has written a number of positive messages regarding the centre and the results of her cosmetic dentistry work on Twitter.

It comes shortly after she was investigated by Ofcom as a result of flashing a tattoo on her arm featuring the name of her new perfume.

But the Office of Fair Trading refused to confirm whether or not it is looking into Contostavlos’ cosmetic dentistry work, while a spokesperson for the star would not comment.

Contostavlos was recently pictured by the Daily Mail outside a dental clinic after having her teeth whitened.