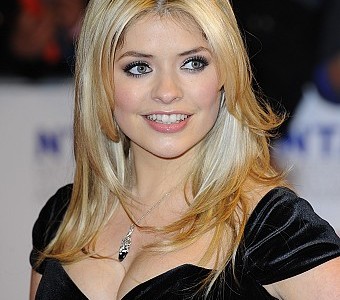 New research has indicated the level of insecurity women have about their smile, with 24 per cent admitting believing they have wonky teeth.

A poll for Macleans toothpaste found 32 per cent of females are concerned about the discolouration of their teeth, while 14 per cent are worried about ‘smile lines’.

But 28 per cent of men who responded to the survey said they find this attractive, reports the Daily Mail.

Some 43 per cent insisted they are not attracted to a Hollywood smile with super white teeth, with television presenter Holly Willoughby voted as having the most appealing grin.

She earned 35 per cent of the vote, while singers Cheryl Cole and Katy Perry won 33 per cent and 17 per cent respectively.

Dr Biju Krishnan, who is opening Cosmetically Focussed Adult Straight Teeth, claims Willoughby has had work carried out on her teeth and is very happy with the results, Dentistry.co.uk reported.