Homepage » Why rebranding could be great for your business 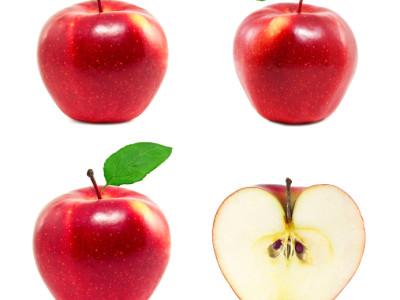 A lot of businesses tend to shy away from the idea of a rebrand, but it could actually be incredibly beneficial for your company.

What positives can you expect from a rebrand? At the very least it’s going to create conversation around your brand, getting people talking about you and your services is one of the first steps to building up custom.

Similarly, if you feel that your business has become somewhat stagnant and you want to look towards expanding your target market, a rebrand can be the key you need to do this.

Of course, when we’re talking about rebranding, we don’t necessarily mean that you need to change everything about your business. It could be something as simple as a slight change to your logo, which can have a much bigger impact that you may think.

Take for example the amount of conversation there was around Google’s rebrand last year when it changed its font from Serif to Sans Serif.

Particularly in a marketing setting this really got people talking because the Google logo has been almost the same since it first started its business.

Amid much speculation, the main reason for this shake up seemed to be that Google wanted to move with the times and produce something more modern that would be visually appealing to a younger digital audience.

Changing a logo is something that many companies do, MSN did something similar and of course, Apple made quite a splash when it changed its iconic multi-coloured apple to the readily recognised white iteration.

Arguably, this logo has surpassed its predecessor and it’s likely that many people may not even remember the rainbow of the previous incumbent.

So, why do people do this? Largely because it can be very easy – and inexpensive – to make a little change, but still make it one that has a lot of impact.

It’s particularly easy to make changes to logos because you can spread the message of your rebrand through many different platforms.

One of the most simple ways to do this is to share the imaging through your social media channels. But, we would recommend that person-to-person contact is still the best, by putting your new logo on various promotional items.

Some of these might be branded toothpaste squeezers or toothbrushes – things that are easy to get in front of your customers and indicate that you’re rebranding.