Homepage » What is the true effect of mouthwash? 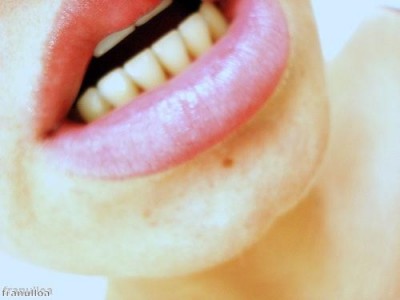 The effectiveness of mouthwash as part of a daily dental routine is being severely questioned.

A recent report published in the Journal of Clinical Dentistry suggest that mouthwash is not necessary for a rigorous dental health plan.

Research revealed that when used incorrectly, mouthwash can actually decrease the benefits of toothpaste.

Dr Phil Stemmer, of the Fresh Breath Centre in London told the Daily Mail: “Sometimes there can be an interaction between the chemicals in the toothpaste and chemicals in the mouthwash and this means they cancel out the benefits of each other.”

But results are conflicted and have been the source of much confusion among patients and the dental industry.

Half of the participants in the study were given mouthwash to gargle with, whilst the other half were given a placebo. Those with the mouthwash had significantly better oral benefits.

Scientific advisor with the British Dental Association, Professor Damien Walmsley, said: “There is some evidence that using mouthwashes does have some clinical benefit in reducing levels of plaque – but only by a bit.”

Professor Walmsley went onto say that mouthwashes “are never going to be a replacement for the mechanical action of a toothbrush for getting teeth and gums clean”.

It is still important that dentists promote a healthy oral hygiene regime. By brushing teeth for two minutes twice a day, patients will soon be reaping the benefits of dental care. Flossing between meals can also help to cut down on levels of plaque and food build-up.

Sugar snacks which are proven to cause tooth enamel erosion, must be washed away as soon as possible after consumption to minimise decay. Although it might be difficult to maintain correct hygiene at work or in public, ideally teeth should be brushed after every meal.

Designer Dental provides important dental marketing which can help you to promote these positive messages to a wide audience and build a trustworthy, reputable practice.