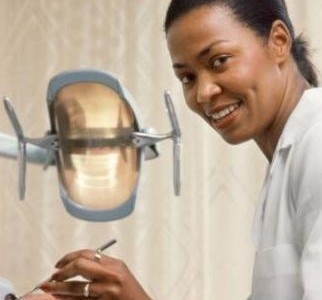 Parents in Wales should be provided with more support to help them to keep the teeth and gums of their children in a healthy state.

This is one of the recommendations made in a new report by the National Assembly’s Children and Young People Committee, which called for the nation’s government to place more emphasis on the importance of using fluoride when brushing teeth.

Christine Chapman, the Labour AM who chairs the committee, pointed out the tooth decay of Welsh youngsters is among the worst in the UK.

She added: “The evidence so far suggests there has been a good uptake of the Designed to Smile scheme. However, the scheme appears to fall down slightly when it comes to the home brushing element.”

The programme was announced in March last year and is made up of two main parts – a supervised toothbrushing scheme for three to five year olds and a promotional programme for  six to 11 year olds, while it also includes the clinically appropriate use of other fluoride supplement.