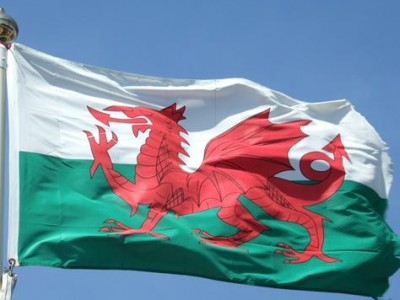 Unlike most businesses, dentists have altruistic reasons to attract more customers as well as financial ones. Dental marketing is not just a way of increasing a private dentist’s profits; it also ensures that enough people are receiving the oral healthcare they need to stave off disease and poor hygiene.

As such, it is worrying to discover just how few people actually visit the dentist. In fact, new statistics from Wales reveal that nearly half the population has avoided visiting the dentist for the past two years.

This may seem like an awful statistic, but it is actually an increase of around 34,000 patients on the same period the year before. Obviously something is being done to improve dental care in Wales, but with almost half the population not visiting an oral healthcare professional it is clear that it is not enough.

Elin Jones, health spokeswoman for Plaid Cymru, said: “It’s obvious from the number of people who are still unable to find an NHS dentist, even for children, that we need to increase the NHS capacity even further.” However, her views were not echoed by everyone.

Liberal Democrat assembly member Eluned Parrott disagreed with Ms Jones, saying: “Just stating that everyone should have access to a dentist isn’t enough – there has to be action too.” This needs to come from the government and other relevant authorities, but also from the dentists themselves.

Dental marketing may seem like a waste of money to some, but it is an essential aspect of oral healthcare. Without the ability to attract more patients, millions of people may end up going without the dental treatment they need, which is bad for both dentists and the people they are supposed to treat.