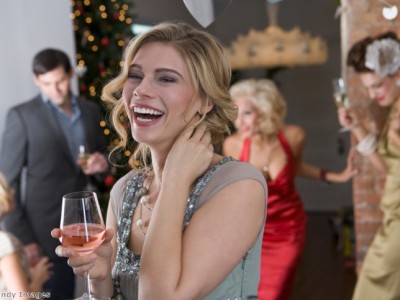 When it comes to people’s priorities, oral health is never going to be top of the list. Most people have concerns they consider more important, such as money or their health in general. However, a new survey from the British Dental Health Foundation (BDHF) has found that many Britons don’t rank the condition of their teeth very high at all.

The BDHF surveyed over 2,000 people as part of National Smile Month. The organisation found that a total of 18 per cent of respondents would forgo dental care in order to have a more active social life.

These people said they would cancel a dental appointment for a trip to the pub, to go shopping for clothes, to visit the cinema or bowling alley or even just to order a takeaway. While 18 per cent of the UK may not seem like a large chunk of the population, it equates to roughly 11 million people.

“Visiting the dentist regularly, as often as they recommend, is a cornerstone of good oral health practice,” said Dr Nigel Carter, chief executive of the BDHF. “If people are choosing to overlook that and perhaps harm their oral health further by snacking at the cinema, drinking too much alcohol or indulging in a poor diet, they are risking further complications by just skipping one appointment.”

Keeping a dental appointment is not just good for oral health, but for people’s finances as well. It costs a lot less to have regular check-ups than it does to fix a major oral health issue exacerbated by not visiting the dentist often enough.

However, there are more serious implications of poor dental hygiene. Several life-threatening diseases – including oral, bowel, pancreatic and breast cancer, strokes, and diabetes – have all been linked with poor oral health.

Skipping a dental appointment might mean you have more fun in the short term, but it can severely cost you over time. Dr Carter said: “The good news is that poor oral health is nearly always preventable, so it is important that people make caring for their teeth a top priority.”