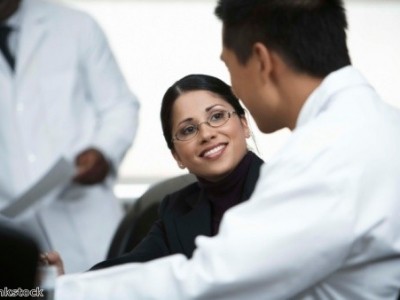 A new report by the British Dental Association (BDA) has revealed that patients have a high level of satisfaction from dental services in the UK.

The survey of 1,000 consumers found eight out of ten patients who had seen a dentist in the past two years were highly satisfied with their treatment.

Dr Martin Fallowfield, chair of the BDA’s Principal Executive Committee, stated the UK’s dentistry sector should be reassured by the results of the study.

“This said, we should not be complacent.  From our survey there are still one in four people not attending the dentist regularly for a number of reasons,” he said, noting those figures are shown to be substantially higher among the more financially pressed social groups.

Dr Fallowfield pointed out that this means there is an impact on preventive care and early detection of health risks and oral cancer.

Awareness campaigns are currently being held around the UK to raise understanding among the general public of the risk factors involved in mouth cancer.