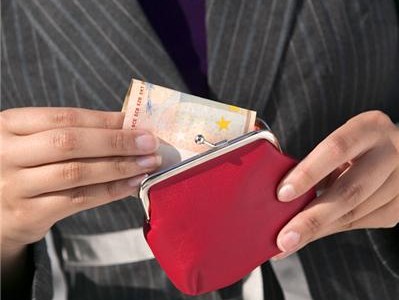 Dental practices use all sorts of different methods to set their prices, but as with any industry it depends on a huge range of variables. The relative wealth of potential customers, the level of competition in the area and the cost of materials all contribute to how much a dentist can charge their patients.

This varies wildly across the country, to the extent where a checkup in one location can cost a patient almost three and a half times as much as in another. These findings come from statistics recently released by online healthcare search engine WhatClinic.com, which reveal the wildly differing cost of dental care in the UK.

For example, if a patient were to go for a checkup in Stratford-upon-Avon, they would end up paying an average cost of £67. This is the most expensive location for the procedure in the UK, followed by Newbury, Guildford, Milton Keynes and Tunbridge Wells. In comparison, a checkup in Bradford only costs £15 on average.

The same variances can be seen for other procedures. For example, tooth whitening in London costs an average of £600, followed by £426 in Canterbury. In Portsmouth, the procedure only costs £163, while Dorchester dentists only charge an average of £199.

As a result of this large price variance, patients are being encouraged to shop around. Caelen King, chief executive of Whatclinic.com, said: “Just spending a few minutes online comparing local prices could save you a considerable amount of money over the course of a year.”

It is advised for all dentists to look up the average UK prices for treatments, and see where they stand. This in turn can be used in their dental marketing: if your practice is cheaper than average, for example, highlight this fact. If it is more expensive, convince potential patients that you’re worth it.