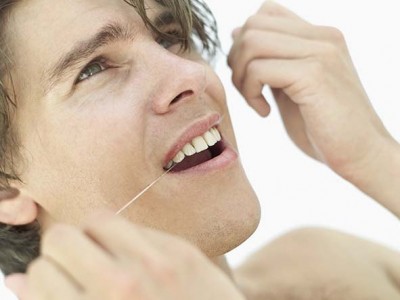 Wealden District Council has given the green light to an application to turn an Uckfield restaurant into a dental surgery.

The local authority has granted permission for Phish Bar and Bistro in Grange Road to be converted into a dentist and “no other purpose”, reports the Uckfield News.

Phish Bar and Bistro was open for a decade but closed its doors for good shortly before the Christmas period.

In granting its permission for the new dental practice, the council said the proposed change of use was believed to be of a “suitable nature” for the town centre.

Earlier in the month, it was revealed that a new dental surgery is set to open in the town of Swanage on the south coast of England.

According to a report by the Bournemouth Echo, it will be run by SCA Trafalgar Dental Services, part of the SCA Group, while it may open as early as April.