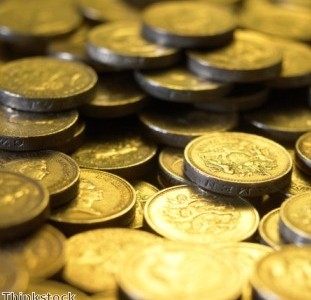 An overnight visit from the tooth fairy is a part of British childhood that many people remember with fondness. However, the magical tooth-lover seems to be finding herself increasingly out of pocket, as the amount of money she leaves for milk teeth has increased significantly over the past five years.

A survey conducted by Carisbrook Dental found that the average going rate for a tooth has risen by £1.50 to £2.10 since 2010.

Of course, there is significant regional variation in terms of what children find under their pillow. Unsurprisingly, the going rate is higher in London and the south-east, where the average reaches £2.50, whereas in the north-east it is only £1.

However, some families are rather more generous, as two per cent of children are given £20 per tooth, nine per cent get £10 and 12 per cent receive £5.

Carisbrook Dental owner Tariq Idrees pointed out that there’s more to the tooth fairy than some may think, saying: “The tooth fairy is a much-loved family tradition and a very good one. At Carisbrook Dental we tend to find that parents and children who are most excited by the tooth fairy and make sure that it visits with each lost tooth also take dental care most seriously, too. They tend to be the children who brush their teeth most regularly with little parental pressure and suffer the least tooth decay.”