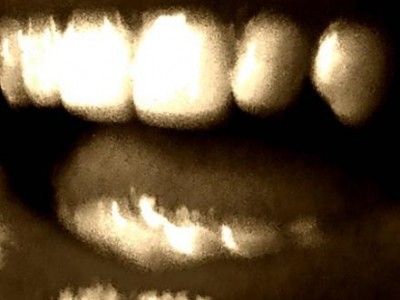 An interesting piece of dental history has been uncovered in North Africa, as the world’s oldest human skeletons suffering from tooth decay have been excavated. A total of 52 skulls dating from the Stone Age have been found, and the vast majority have some form of dental issue caused by a high-carbohydrate diet.

Previously, it was thought that tooth decay in humans only became an issue when people began to farm crops rather than hunting and gathering. The amount of carbohydrates in the cereals and other crops that early humans domesticated caused the arrival of widespread dental problems.

However, the remains that were uncovered at the Grotte des Pigeons complex at Taforalt in eastern Morocco showed signs of tooth decay despite being far older than human agriculture. The skeletons were all between 13,700 and 15,000 years old, which means they came from a time long before farming.

Out of the 52 individuals whose remains were uncovered, 49 showed signs of tooth decay. In fact, over half of all the teeth displayed signs of cavities or other lesions. Some of these were potentially very serious, including destructive abscesses that would have left people in a great deal of pain.

The cause of this tooth decay was the same as it is in the present: too much sugar in people’s diet. Plant remains from the Taforalt suggest that the diet of the Stone-Age inhabitants consisted of a lot of sweet acorns, pine nuts and pistachios, as well as snails.

Dr Louise Humphrey, from London’s Natural History Museum, explained that the sweet acorns were probably the worst offenders. She said: “Sweet acorns are neat, easily storable packages of carbohydrate. We think they were cooking them, and that would have made them sticky.”

This stickiness would have “got into the gaps in the teeth and literally stuck around. And if you’ve already got cavities, it becomes a bit of a vicious circle”. So the same advice could have been given to Stone-Age Moroccans as is told to dental patients now: cut down on sugary snacks to avoid tooth decay.