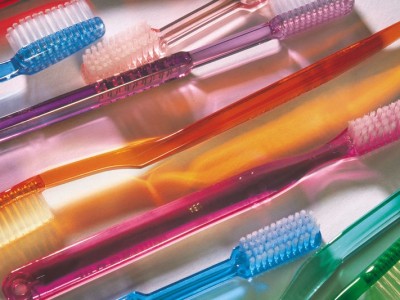 GIFs are part of the ever-evolving landscape of communication and marketing; first of all there was text, then there were images and now it is largely GIFs that consumers find engaging when they’re reading articles.

Although it’s widely known that it’s best not to use text-heavy promotion if you want to reach people with a message en masse, GIFs are still a relatively new method of marketing for most people or marketing departments.

However, the reality is that they’re becoming a popular way of communicating through online platforms, particularly on social media.

Buzzfeed, the American media company, is famed for its list-based content, particularly in reference to popular culture. But, what is important is that each of these lists are usually punctuated with a majority of GIFs, rather than normal images.

An article written by MakeUseOf states that one of the most basic reasons for why people engage so well with GIFs is because humour is at the “core of their appeal”. By reaching out to people by making them laugh, you’re engaging them with a gentle and likeable approach.

This is partly why GIFs work so well on Buzzfeed (see the link above), but they’re not only used for fluff pieces, as the website has also used them for their more serious articles, for example this one on ethernet vs. Wi-Fi connectivity.

The reason why this works is because Buzzfeed is an online service, with users who want to instant access to everything, which requires a speedy internet connection, and by using moving images i.e. GIFs, the overall message more interactive and responsive than it would have been with still images.

By anticipating the needs of their consumer base and showing their target audience how to get faster Wi-Fi, they are facilitating faster entry to their own website and encouraging more traffic to their website, without overtly saying so.

Using GIFs as part of your marketing can be helpful, alongside using standard images and graphics. For example, if you are launching a new logo, it could be of great benefit for you to launch it on social media with a matching GIF.

Similarly, as social media – and in particular Twitter – is highly responsive to GIFs, this can be the perfect platform for you to advertise branded dentistry gifts like toothbrushes, mirrors, pens and bags.