Homepage » Teeth ‘under attack for an hour’ after consuming sugar 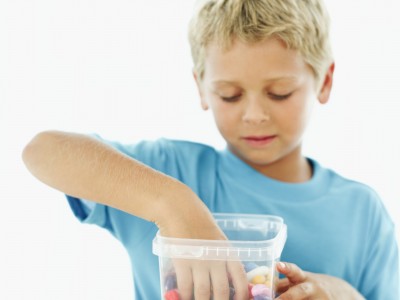 With Christmas just around the corner, parents may be worried about the sugar intake of their children.

The British Dental Health Federation (BDHF) has pointed out that teeth are under attack for an hour once sugar has been consumed.

Around a third of kids aged between 5 and 12 have some form of tooth decay and consuming sugar is believed to be the reason in many of these cases.

“It is not the amount of sweets consumed that causes tooth decay – it is how often they are eaten,” noted the BDHF.

The body noted that alkaline foods – which include cheese and milk – can help to act as a neutralising agent against the build-up of acid in the mouth.

According to Philip Greene, specialist in periodontics and president-elect of the British Society of Periodontology, parents should try to reduce the amount of sugar being eaten by their little ones.