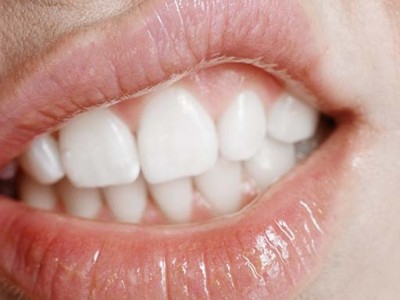 Couples may find their sleep can be disrupted at night if one person grinds their teeth.

According to a report by the Daily Mail, a growing number of men and women are choosing to sleep in separate rooms as a result of problems sleeping.

Shelley Harrison told the news provider her partner Alex Olejnic grinds his teeth during the night, which disrupts her sleep if they stay in the same bed.

“Alex goes to bed at about 01:00, when I’ve already been tucked up for three hours, but it can be 04:00 before he falls asleep, and then he grinds his teeth,” she said.

Ms Harrison claimed they are both a lot happier with the new arrangement, which sees them sleep in separate beds to avoid disrupting each other at night.

Dr Pavandeep Khaira in Doncaster, South Yorkshire, recently told the Daily Express that between 75 and 85 per cent of people are affected by grinding or clenching at some point.