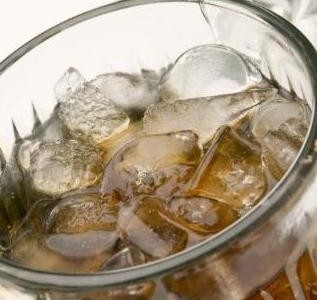 The Faculty of General Dental Practice (FGDP) has called on the government to tax sugary drinks in a bid to protect children’s dental health.

FGDP Dean Dr Mick Horton stated: “Taxing sugary drinks would help create an environment in which the healthier choices are also the cheaper and easier ones, and would provide an opportunity to invest more in preventing ill health in the first place.”

“Our sugar-related health crises will only get worse if we continue to shy away from bold action,” he added.

The FGDP is not the first organisation to call for a sugary drinks tax, with the House of Commons Health Select Committee and Public Health England expressing their support for this action in a bid to curb the UK’s sugar consumption.

An increase of 31 per cent has occurred in Britons’ sugar consumption since 1990, meaning it now contributes between 12 and 15 per cent of the typical person’s energy intake. The government’s Scientific Advisory Committee on Nutrition recommends that sugar should account for no more than five per cent of energy intake.

The dental problems associated with excess sugar consumption are commonly seen in children, with 67,000 youngsters a year having teeth removed under general anaesthetic and tooth extraction proving the number-one reason for children being admitted to hospital.

Dr Horton called on the government to demonstrate “real leadership” on the issue of sugar consumption, starting with the introduction of a new tax.