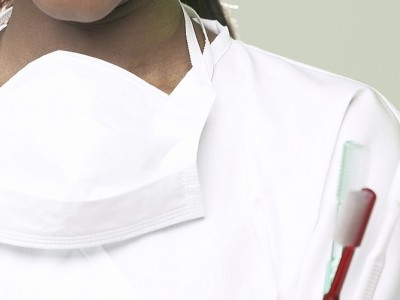 The General Dentistry Council (GDC) is still highly respected, with dental professionals showing their praise in a new survey.

The GDC poll, taken from November 2012 to February this year, was completed by dental professionals nationwide. Results showed that 65 per cent of over 4,000 people surveyed had the utmost confidence in the council. This included ideas on council interaction and the way dentistry is regulated as a whole. Only 29 per cent of professionals were not happy.

In recent years the GDC, made up of 24 members, has increased regulatory restrictions amongst its employees. This was certainly reflected in the recent results, with 46 per cent thinking GDC involvement was too weighty.

The council’s website emphasises its ability to ensure standards and quality, but for many dental workers this seems to have become a ball and chain rather than a guiding blessing.

In the qualitative section of the survey the GDC did not fare so well, with participants naming other organisations as their preferred regulatory bodies.

Concerns were also expressed over the annual retention fee (ARF), with 79 per cent of dentists believing that £579 was too high. However, this view was not shared by other dental care professionals (DCPs), with almost half (49 per cent) believing that this was a fair price. 29 per cent of this group were unhappy with the rate.

Official GDC guidelines state that all DCPs are required to pay the £579 yearly fee to retain their licence, whether in full- or part-time practice. With such extreme statistics facing the GDC, the situation may be reviewed bringing welcome relief to displeased technicians and out of practice professionals.

The GDC has 12 appointed registrants alongside 12 lay members and is funded almost entirely by ARF payments.The current council was appointed in October 2009 and has been chaired by qualified dentist Kevin O’Brien since 2011. As a result of the poll, current ARF guidelines are being re-examined.