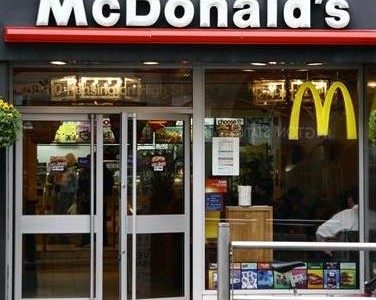 A new fruit drink aimed at children that has been launched by McDonald’s has been criticised for the amount of sugar it contains.

According to dietician Christina Merryfield of London’s Bupa Cromwell Hospital, the Fruitizz contains 200 calories and 49 grams of sugar in a 500ml cup.

McDonald’s argues that it gives kids one of their five portions of fruit and vegetables a day, but Ms Merryfield pointed out too much sugar can lead to tooth decay and erosion.

“A large cup of this drink has more sugar than a can of Fanta. Water is a much better option and milk is great because it is full of calcium,” she said.

Tam Fry of the National Obesity Forum added it is “appalling” that the fast food giant is marketing the drink to children as being healthy.

Dr Nigel Carter, chief executive of the British Dental Health Foundation, recently claimed dentists should ask their patients about their intake of sugar in appointments.