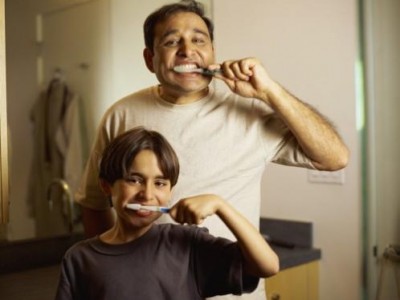 British people could boost their oral healthcare standards even further, despite the increases that have taken place in the last few years.

According to Dr Uchenna Okoye, Oral-B dental director, there have been “dramatic” improvements in the state of the nation’s teeth in recent times.

However, she told the Huffington Post that there is still a long way to go for Britons, adding: “Research shows that as a nation we still have poor brushing habits. It is hard to break bad habits and people don’t like to change the way they brush.”

Oral-B has found as many as three-quarters of people in the country are currently not using the right brushing technique, which could lead to oral health issues in the future.

It was noted that 35 to 44-year-olds are the worst offenders when it comes to brushing.

Prosthodontist Michael Lenchner recently told the news provider that the majority of people do not spend enough time brushing their teeth.