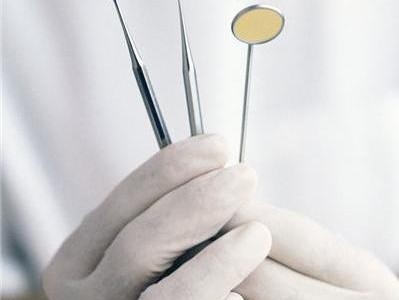 New research from the Nordic Institute of Dental Materials and the University of Oslo has suggested that poorly done fillings could risk spreading decay and infection to surrounding healthy teeth.

While no causal link has been established, the study revealed that 60 per cent of teeth adjacent to a filling developed decay themselves within five years. Of these, 30 per cent then required fillings of their own.

However, when a neighbouring tooth was already showing signs of decay, it had a 40 per cent chance of the problem progressing into the dentine. The research was based on 700 participants, all of whom were in need of a filling at the start of the study.

Interestingly, the patients of some dentists had higher rates of adjacent decay than others, which suggests that the problem could be linked to the way in which the teeth are filled.

Professor Damien Walmsley of Birmingham University, told the Telegraph: “Once a dentist has gone into a tooth, they may accidentally damage another tooth. Dentists need to keep up to date with the latest techniques to ensure they don’t damage other teeth when they do a filling.”

He added: “More research is urgently needed to find out why dentists could be causing these problems.”

Despite the research, fillings remain the most effective treatment for tooth decay, so it is essential that all dentists ensure their technique is as safe as possible. The researchers suggested that dentists should aim for “minimal intervention” when it comes to fillings, but should not shy away from employing them where necessary.

Of course, prevention is always better than cure, so the report also emphasised the need to encourage good oral hygiene and eating a low sugar diet, especially after they have had a filling, as poor lifestyles could make the treatment counterproductive.

The research has been published in the Journal of Dentistry.