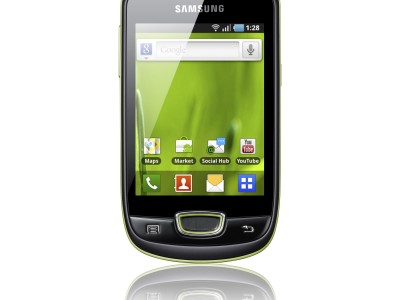 Nearly 59 per cent of women and 35 per cent of men do not brush their teeth before going to bed, a survey by the British Dental Health Foundation showed.

But all that could change with a simple app that has been developed to encourage people to look after their teeth by remembering to brush before bedtime, the Dental Tribune reports.

Brush DJ features a timer that plays music from the user’s library for two minutes – as this is the recommended amount of time that should be spent brushing. However, a US survey showed that the average time spent cleaning teeth falls much shorter at just 45 seconds.

These statistics suggest that a significant number of people do not know and do not perform the daily oral hygiene steps that will reduce their risk of dental diseases.

The program also contains oral health advice given in the Department of Health’s Delivering Better Oral Health document so users can learn about the importance of dental hygiene.

Developed by Ben Underwood, a dental practitioner from York, his aim for Brush DJ was to make what is a mundane task into something more interactive and educational.

Mr Underwood also felt that the Delivering Better Oral Health document did not fulfil its objective of a dental marketing tool which would educate people about oral health matters. As it was sent to dentists who had to read the toolkit before conveying the information to their patients, it did not target those who needed the information most.

In order for the mantra of every day, twice a day to be remembered and compounded, Mr Underwood decided it would be a good idea to seize the power and popularity of smartphones to encourage effective twice daily brushing.

Launched in early 2012, the app has now been downloaded in 151 countries onto more than 36,000 devices and there are plans for the next version of Brush DJ to link to YouTube videos that demonstrate a basic oral hygiene routine.

It also recently won the Dental Hygiene and Therapy Award for Best Dental Innovation, both of which honour the work of hygienists and therapists in the UK.