Homepage » Should sugar intake be halved? 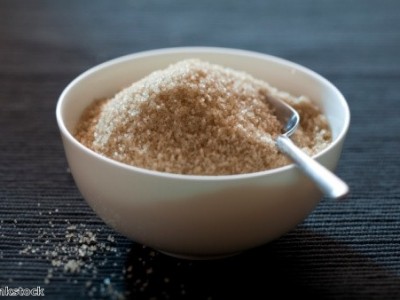 Sugar is one of the main causes of health issues in the UK. The substance contributes to obesity, diabetes, heart disease and – of course – dental caries, more commonly known as tooth decay. It is clear that the country needs to reduce its sugar consumption, but by how much?

The World Health Organisation (WHO) has for some time now recommended that an adult diet should be made up of no more than ten per cent sugar. So out of the average male’s 2,500 calories per day, no more than 250 calories should come from sugar. That’s just under 65 g of sugar; about the amount that is found in a can of coke and a Mars bar.

However, some are now saying that this is too much. Researchers from University College London (UCL) and the London School of Hygiene and Tropical Medicine wrote recently in BMC Public Health that WHO’s target should be revised. Instead, they said, sugars should make up no more than three to five per cent of an adult’s daily calorie intake.

The researchers worked this target out after observing societies that had very little access to sugar and measuring the rate of tooth decay in the population. In many cases, historical data was used. This enabled the scientists to compare rates of tooth decay before and after refined sugar was introduced into a diet.

Without sugar, dental caries were incredibly rare. For example, the study looked at rural and urban Nigerians of all ages. Out of this group, which has an average sugar intake of just two g per day (0.4 per cent of an adult’s total calorie intake) only two per cent had suffered from tooth decay.

In comparison, 92 per cent of adults from the USA have experienced dental caries. The average US diet is much higher in sugar. The researchers also looked at Japanese data around World War Two. Both sugar consumption and tooth decay dropped significantly during the war. Afterwards, sugar consumption went back up and so did rates of dental caries.

With such a clear relationship emerging between refined sugar and tooth decay, it is no surprise that the UCL researchers want to see the amount we consume cut in half. However, for many people that would mean changing their diets drastically. Hopefully, it is a change they are able to make in order to safeguard their dental health.