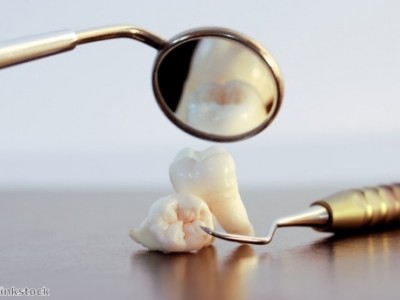 A new study published in the British Dental Journal has suggested that wisdom teeth that do not cause any problems should not be removed, even if they are impacted.

This approach has already been adopted in the UK, and it is now being considered in other countries such as Australia. A major benefit is avoiding costly and unpleasant surgery by leaving teeth that are unlikely to cause any dental issues in place. It can also cut down on the number of people suffering complications from the procedure, which include nerve damage, damage to other teeth, infection, swelling, bleeding, pain or difficulty in fully opening the mouth.

A total of 527 in 100,000 Australians had at least one wisdom tooth removed in 2008/9 – seven times as many as in the UK, although this is largely paid for through private health insurance, rather than a state health provider like the NHS.

Marc Tennant, a professor at the University of Western Australia, said: “In Britain when they started to apply some evidence-based criteria, the number of teeth they needed to remove dropped, and has remained relatively low over the past ten years or so.”

Instead of extractions, the National Institute for Clinical Excellence (NICE) recommends that dentists should carefully monitor wisdom teeth to make sure that they do not cause problems with the surrounding teeth. As part of this, taking dental x-rays every two years is recommended.

Wisdom teeth, which generally begin to emerge in the late teens, often do not have sufficient space to come through, which can result in them remaining below the gums, or crowding existing teeth.

Using data from the UK, Professor Tennant and his team were able to calculate that Australians could save as much as $420-513 million a year by adopting the UK’s approach, once indirect costs such as time off work were taken into account.
However, some opponents have challenged the research by suggesting that it is purely a cost-saving exercise, and point to the higher risk of complications in older patients undergoing wisdom teeth extractions.