Homepage » Raise a glass of milk for oral health 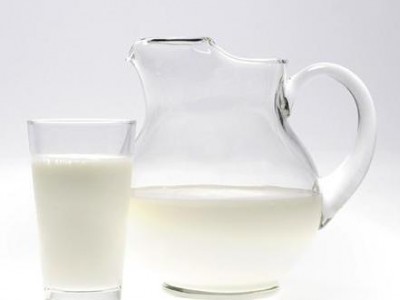 Drinking a glass of milk after breakfast could significantly improve dental health.

Public and professionals alike have long known the benefits of calcium, but it looks like milk has even more to offer.

A new study from the US has revealed that consuming a small glass of milk dispersed plaque-acid from sugary cereals by over 50 per cent.

Breakfast cereals offer dangerous substitutes to more traditional breakfast foods in terms of oral hygiene. With worryingly high levels of sugar, these addictive treats have been used to boost the message that breakfast is the most important meal of the day.

The research published in Journal of the American Dental Association from the University of Illinois showed that milk returned harmful pH levels to a steadier norm.

Dr Nigel Carter OBE, chief executive of the British Dental Health Foundation, warned against the troubles of a regular sugar intake: “It is important to remember is that it is not the amount of sugar you eat or drink, but how often you do it.”

He added: “A sugary breakfast once a day might not cause significant damage to your teeth on its own.”

In a 2012 survey, Which? found that supposedly healthy cereals such as Kelloggs All-Bran Branflakes contained 22g of sugar per 100g. This was almost as much as Weetabix Chocolatey Weetos. However, popular foodstuff Frosties topped the charts containing the highest levels of sugar out of the 50 products studied.

A strong emphasis on snacking culture with cheap chocolate, crisps and cereal bars readily available to school children and working professionals alike, puts teeth under pressure. Deadlines and long hours mean that skipping meals in favour of sugary treats is a favourable alternative for many.

Dr Carter reminds professionals that a third of children between the ages of five and 12 have tooth decay. It is important that positive dental marketing is used to spread a message of rigorous diet and dental hygiene to as many people as possible.