Homepage » Quitting success may be down to smokers’ brains 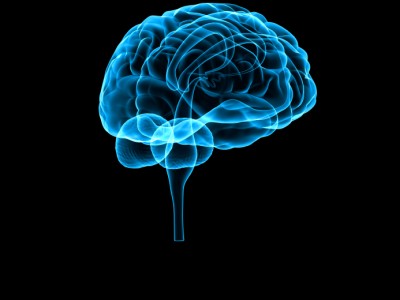 One of the biggest frustrations for dentists is trying to stop patients doing things that seriously damage their oral health. Smoking is one of the most common ways that people can seriously jeopardise their dental health, and it can be challenging to know how to best encourage and support them to ditch the cigarettes for good.

However, a new study could provide fresh insight. The research from Duke Medicine found people who were more likely to quit smoking had greater connectivity among certain brain regions, compared to those who tried and failed.

Published in Neuropsychopharmacology, the study analysed MRI scans of 85 people taken one month before they tried to stop smoking. The researchers then tracked their progress for ten weeks and 41 participants relapsed during this period.

By analysing the scans of the 44 people who managed to quit successfully, the researchers found they had something in common before they stopped smoking. Each participant had better connections between the area of the brain responsible for cravings and the part of the brain that is concerned with our sense of touch and motor control.

“Simply put, the insula is sending messages to other parts of the brain that then make the decision to pick up a cigarette or not,” said Merideth Addicott, assistant professor at Duke and lead author of the study.

The insula, a large region in the cerebral cortex, has been the focus of many smoking studies, which have found that this area of the brain is active when smokers are craving cigarettes, said Joseph McClernon, associate professor at Duke and the study’s senior author.

Other research has shown that those with damage to the insula appear to spontaneously lose interest in smoking.

This new insight could help dentists better help their patients and encourage them to stop smoking to protect their oral health.