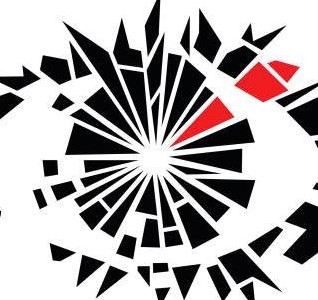 One of the 12 famous faces to enter the Celebrity Big Brother house is Paula Hamilton, the former model who will be showing off her new teeth to her housemates.

Hamilton was famously involved in a car accident last year which knocked out her front teeth and spoiled her famous looks.

The circumstances of the crash were peculiar to say the least, as the 51-year-old swerved to avoid a baby deer in the road while she was driving along a road at 4am on the hunt for nettles for a special drink.

After the accident, she told the Sun that she did not regret swerving to avoid the animal.

“I’ve lost my front teeth and I’m in huge amounts of pain – but it was worth it to save that mother deer and her baby,” she noted.

“I don’t care what people think about me and I don’t care if people see me with no teeth. My looks aren’t that important to me. What is important is that I did not harm a defenceless creature.”

After consulting a specialist dentist, she was able to rectify the damage and her smile can now be seen on the Channel 5 programme.

It will appear even brighter from now on, as she was today (January 4th) moved out of the basement where X Factor’s Rylan and Frankie Dettori had banished her and can now take advantage of all the luxuries of the house.

Before entering the house, she told host Brian Dowling that the moment she sees someone, she knows if she is going to like them.

“I hate bad manners and one word sums me up: eccentric! I grew up with luxury and had a great upbringing – being flown around in helicopters! I’ve brought in my beloved coconut Boris, I used to talk to him,” she added.

One other thing she has brought in is her new teeth, though only time will tell whether she will be flashing a smile after winning the contest.