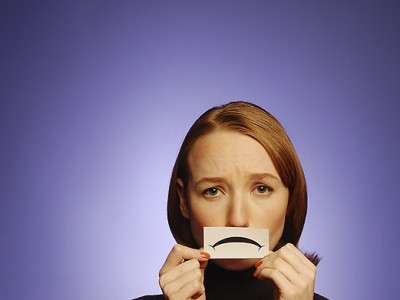 Most dental complaints arise after patients’ expectations do not meet the eventual results of their treatment, according to new research.

Figures released by the Dental Defence Union (DDU) have revealed that a third of the 415 complaints it was notified of in the first quarter of this year were related to patients being dissatisfied with the outcome of the procedure their dentist had carried out.

The fitting of a crown was the most commonly complained-about treatment, closely followed by fillings. After these, other procedures which did not turn out how the patient expected included root canal work, broken or ill-fitting dentures and orthodontic work.

DDU dento-legal adviser Debbie Herbst said: “While a few of the complaints about unsuccessful treatment were due to a technical failure of the treatment provided, many were due to the patient not fully appreciating what to expect from the outcome.”

She also highlighted the importance of talking thoroughly with the patient before any work commenced, in order to manage their expectations and give them a realistic idea of the eventual outcome of their upcoming procedure.

Dental staff training could play a key role in reducing this figure in the future – as the general impression was that although some patients had an unrealistic of what the treatment would entail, it is down to the dental team to make sure that they are fully aware of the limitations of any work to be carried out.

Alongside complaints about unsatisfactory treatment, other common problems that patients felt the need to raise were failed or delayed diagnosis, communication and rudeness of dental professionals and fees.

Almost a fifth of the complaints were against newly-qualified dentists.

The DDU has subsequently issued advice to professionals who are still in the early stages of their career to not attempt treatments they do not feel comfortable with or that they feel they may not be competent enough to complete.