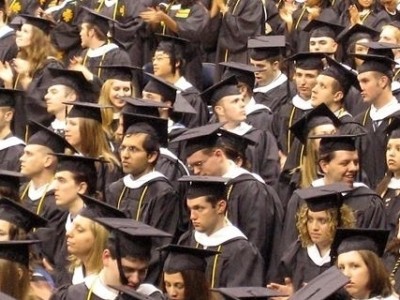 Students who are overweight and eat a poor diet with few vegetables could be at risk of losing their teeth, according to new research published in Japan.

It was found there was an increased risk of gum disease among those who regularly ate fatty foods and rarely consumed vegetables, while those classed as underweight or normal weight were not discovered to be exposed to the same risk.

Dr Nigel Carter, chief executive of the British Dental Health Federation, stated many people who have gone through university will admit they did not focus on their oral health during their studies.

“However, having takeaway food, alcohol and ready meals too often are really bad for oral health. You are running the risk of health problems later in life,” he warned.

Dr Carter suggested schools and colleges should use National Smile Month as a chance to encourage young people to think more about their oral health.

Too much alcohol and a poor diet also increases the risk of contracting mouth cancer, the foundation previously pointed out.