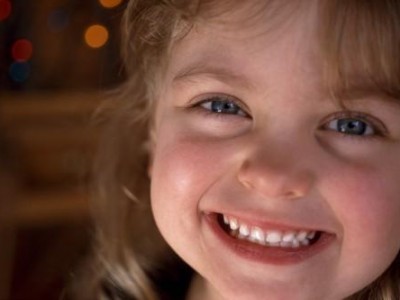 The oral health issues encountered by many young children in the north of England are symptomatic of the country as a whole, and need addressing, according to one councillor.

Members of the Bradford Health and Wellbeing Board have commented on the news that children in the city have extremely poor standards of oral health in comparison to other parts of Yorkshire and the UK.

There has been growing concern over standards of oral health in Bradford, with new research confirming that youngsters in the city have the worst oral health in Yorkshire.

As such, dental bosses are now being asked what they are doing to improve the situation and how this problem can be fixed before it gets any worse.

According to chairman of the board and leader of Bradford Council, David Green, oral health among under 5’s is an “increasingly alarming problem” in Bradford, and the council is worried that authorities are not doing enough to find ways of stemming the downward spiral.

Mr Green said he has encountered a number of dentists who are under “extreme pressure” and unable to do their job properly because of the demands placed on them, and went on to say that the number of children being admitted to hospital for dental treatment was “very worrying”, especially as the vast majority of cases of oral disease could have been prevented.

Despite the statistics casting Bradford’s oral health in a bad light, the board noted that many pockets of england have poor oral health, and that Bradford should not be singled out, particularly as the problem is symptomatic of the rise in sugary diets.

Anita Parkin, director of public health, added that something needs to be done to target children and reduce rates of decay, while Andrew Jones, manager of Healthwatch Bradford and District, said that people from deprived areas are often the worst off and called for changes to the system to improve oral health education and access to dental care across the district and country.