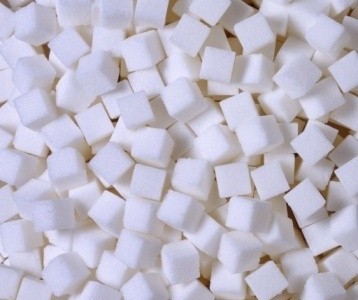 The British Dental Health Foundation (BDHF) is fully supporting a new report from Public Health England (PHE) that is calling for government action against sugar.

The PHE report details several suggestions to combat the sugar issue, including an idea to hit the problem at the consumer’s point of contact – the shops.

The foundation has suggested that stores should reduce the amount of price promotions they offer on everyday food and drinks.

It has also said that the public’s dental health would benefit from the introduction of a 10-20 per cent tax on sugary beverages.

By making these changes, the PHE and the BDHF believe that this will see an improvement in British children’s overall dental health.

Sugar has been under attack for some time now, particularly over the past year, as dieticians have spoken out about how sugar is a root cause of obesity, most commonly occurring in children.

Food packaging is the main culprit for the public’s issues with sugar, for example cereal and granola bars are labelled as healthy snacks but they are packed with sugar.

In some instances ‘healthy’ snacks can contain more sugar than an average bar of chocolate, which is disastrous for both general and oral health.

Supporting this, Dr Nigel Carter OBE, chief executive of the BDHF, explained that the government must take action against sugar now.

He said: “Sugar is front and centre of everybody’s thoughts right now so it is the perfect time for the government to make a real statement and implement some of these recommendations.”

The reality is that children’s tooth extractions are costing the NHS £30 million per year, largely as a result of tooth decay.

As a charity the BDFH has been vying for the introduction for a sugar tax for a long time, but it is with this report from the PHE that it now hopes to make a real difference in improving children’s oral health.