Homepage » Oral health ‘at risk due to lifestyle choices’ 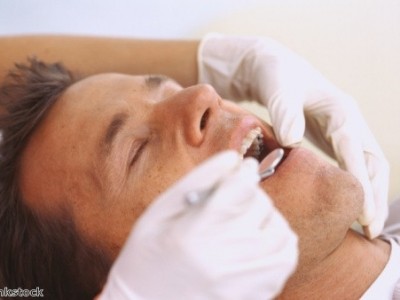 People in the UK are putting their oral health at risk as a result of the lifestyle choices they make, it has been claimed, in information that may be included in dental practice marketing campaigns.

According to data revealed in the Journal of Clinical Periodontology, individuals are three times more likely to have severe gum disease if they are dependent on alcohol, when compared with an occasional drinker.

Chief executive of the British Dental Health Foundation Dr Nigel Carter explained the research should act as a warning to anyone who enjoys drinking to excess on a regular basis.

“The growing body of evidence suggests what we once thought were safe alcohol consumption levels are in fact not so, particularly if it’s compounded by smoking,” he said, adding those who do not drink or are occasional drinkers are also susceptible to health problems if they smoke.

Dr Carter recently highlighted the fact that fatty foods can also have a negative impact on a person’s oral health.