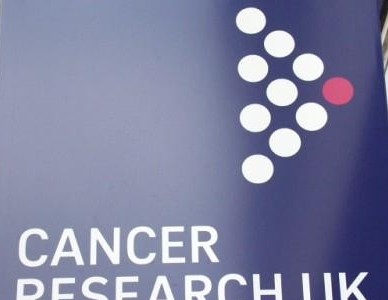 Cancer Research UK just released some great news: cancer death rates have fallen drastically in the last 20 years. In many cases, the number of fatalities has dropped by a third or more, which shows how far medical research and cancer awareness has advanced in just two decades.

However, this news is not great for dentists and others working in the oral healthcare profession. While most cancers have seen the number of deaths drop significantly, oral cancer has actually seen them increase by as much as 30 per cent. Unfortunately, it is one of the few cancers that is getting worse.

So why is oral cancer bucking the trend? Looking at Cancer Research UK’s statistics gives some indication. For example, breast, bowel and prostate cancers have seen their death rates fall by 38, 34 and 21 per cent, respectively. This is due in part to improved awareness. People now recognise the symptoms of these diseases, and know how to check for them.

Unfortunately, many people do not know that if they have a mouth ulcer that doesn’t go away after two weeks, for example, or see discolouration in their mouth, that these are signs of oral cancer. This can lead to it not being detected until it is too late. As with all cancers, spotting it early is key to recovering.

The lung cancer death rate is also down by 27 per cent. Cancer Research UK attributes this to a reduction in smoking, as people have learned over the years just how bad the habit is for them and have made an effort to quit, while fewer people take up the habit in the first place.

However, mouth cancer has different causes. These include gum disease and a poor diet, as well as smoking and drinking alcohol. While people are mainly aware of the dangers of tobacco, fewer fully understand how bad a diet of largely processed food can be for you.

Dentists can do a lot to help people with this. Information is key, so oral healthcare professionals should make an effort to let their patients know about the risks of oral cancer as much as possible. Dental marketing tactics, such as posters and leaflets, can be a huge help with this.