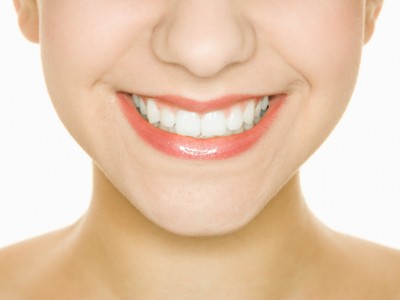 Dentists may wish to ensure they get a copy of the official song that has been released in order to mark the impending National Smile Month.

The tune, which has been composed by Mike Croft and is being targeted at four to nine-year-olds, is called Healthy Teeth.

Chief executive of the British Dental Health Foundation Dr Nigel Carter stated he believes kids are going to love the song as they are going to be able to sing along with it.

“The song is available as a free download and we hope that anyone working with and looking after young children including childminders, teachers, parents and especially dental teams use the song,” he said, suggesting it could help to bring educational activities to mark National Smile Month to life.

Dr Carter recently stated the release of official figures shows that not enough children in the UK give consideration to their oral health.