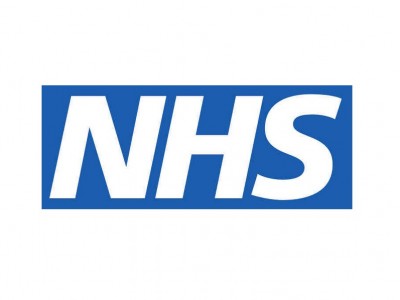 A review into the state of NHS dentistry has issued a warning about stagnating access to dental care.

Figures published by the Health and Social Care Information Centre revealed that the number of patients visiting an NHS dentist in the UK fell by 0.3 per cent to 30.08 million in the two years to April.

This means that 52 per cent of the country’s adults have not seen a dentist for at least two years. Overall, 6.9 million children saw a dentist between April 2014 and 2015, which represents 60 per cent of the UK’s under-18s.

Nigel Hunt, dean of the faculty of dental surgery at the Royal College of Surgeons of England, said: “Visiting the dentist regularly is crucial in providing rapid diagnosis and treatment to prevent both children and adults from being hospitalised due to tooth decay. The new government needs to urgently review why access is not improving and launch a national campaign to stress the importance of seeing a dentist.”

At present, the recommended gap between dental check-ups is two years for adults and one year for children.

Dr Hunt added: “It’s appalling that tooth decay remains the most common reason why five-to-nine-year-olds are admitted to hospital; in some cases for multiple tooth extractions under general anaesthetic – despite tooth decay being almost entirely preventable.”

Despite the fall in visits to the dentist, it was discovered that the number of NHS dentists actually rose by 0.9 per cent to almost 24,000. This figure is 18.9 per cent higher than the number of dentists carrying out NHS work in 2006/7.

It was also found that the number of preventative treatments, such as fluoride varnishes, had risen, suggesting that many practices are looking into ways to tackle the high levels of tooth decay being reported, particularly in children.

Dr Hunt suggested that the government needed to take action to ensure that enough dental appointments were available, and stressed the need for patients not to become complacent about the state of their dental health.