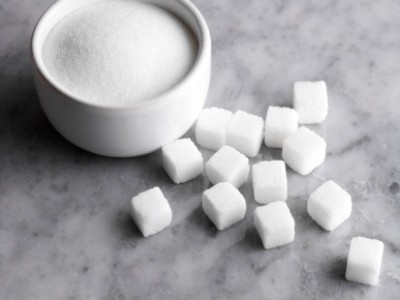 Every dentist, and indeed the vast majority of non-dentists, knows by now that sugar is incredibly bad for your teeth, and one of the leading causes of tooth decay. However, a recent study has added to our knowledge of the subject by showing just what a drastic effect cutting back on sugar can produce for our teeth.

The study, which was conducted by Newcastle University and published in the Journal of Dental Research, shows the benefit of people keeping the intake of ‘free sugars’ down below ten per cent of their calorie intake.

The study found that people who managed to impose the limit on their sugar intake had much lower levels of tooth decay than those who consumed enough free sugars to make up more than ten per cent of their calorie intake.

Free sugars are defined as any sugars added to foods, as well as those that are naturally present in foodstuffs such as honey, syrups, fruit juices and fruit concentrates.

It was also recommended, after the results of the study were revealed, that people should go even further with limiting their sugar intake. The study found that people who could keep their levels of free sugar intake down to less than five per cent of their calories had an even lower chance of developing tooth decay.

Professor Paula Moynihan, professor of nutrition and oral health at Newcastle University, said: “Given that the effects of sugars on our teeth are lifelong then limiting sugars to less than five per cent of the calories we eat would minimise the risk of dental [cavities] throughout life.”

Dentists already have fairly extensive dental marketing campaigns designed around dissuading people from eating sugar, however many think that the problem is too deeply-ingrained in British culture now.

Professor Moynihan said: “Part of the problem is that sugary foods and drinks are now staples in many people’s diet in industrialised countries, whereas once they were an occasional treat for a birthday or Christmas. We need to reverse this trend.”