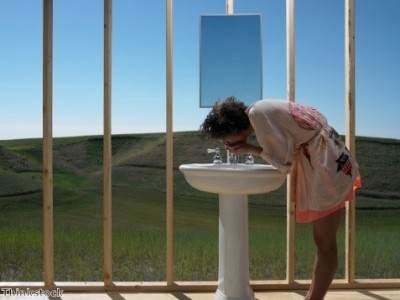 Oral cancer rates have been on the rise for a while now, and the dental profession has been doing everything in its power to stop this trend. As such, plenty of research has been funded in order to better understand the disease, and how to treat it. This has turned up some surprising results recently, with some unusual causes for the disease having been identified.

A report from the International Agency for Research on Cancer (IARC) has stated that, along with the previously established risk factors for oral cancer, people should be wary of a number of other things. These include “low socio-economic status”, poor oral health and a lack of regular dental check-ups.

These are all fairly standard causes of dental health problems. People from poorer backgrounds have a higher proportion of many oral diseases, such as tooth decay, and keeping a clean, well-checked-up mouth is key to preventing many of them.

However, the report also found that excessive use of mouthwash can cause oral cancer. People using mouthwash more than three times a day had a higher chance of developing the disease. According to Dr David Conway, the study’s leader, excessive mouthwash use is often caused by smokers or drinkers who want to hide the smell of their habit from others.

“There are occasions and conditions for which a dentist could prescribe a mouthwash – it could be that a patient has a low salivary flow because of a particular condition or medicine they are taking,” said Dr Conway. “But for me, all that’s necessary, in general, is good regular brushing with a fluoride toothpaste and flossing combined with regular check-ups by a dentist.”

This shows how easily bad habits can be picked up, especially when it comes to dental health. Most people would probably assume mouthwash is good for keeping your mouth clean, but the research shows this is not necessarily the case.

The study was led by the Leibniz Institute for Prevention Research and Epidemiology in Bremen, Germany, in association with researchers from Glasgow University Dental School. It covered 1,962 cancer patients and a further 1,993 control subjects across nine countries in Europe.