Homepage » New development ‘could signal the end of dental injections’ 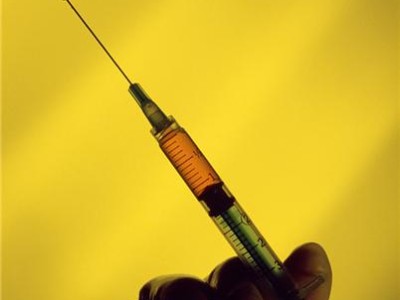 The development of a new anaesthetic technique could mean dental injections are no longer required in the future.

This is according to a study carried out at the University of Sao Paulo in Brazil, which has discovered that a small, painless electrical current administered in a gel, oil or spray can effectively deliver long-lasting and fast-acting numbness.

At present, dental patients are often administered painkillers in the form of a gel or spray to reduce the pain and fear associated with the needle itself. The scientists involved in the study believe that applying this tiny electrical current to the painkiller could negate the need for an injection entirely.

This method has only been tested in animal trials at present, but the researchers are confident that it could become an option for dentistry in the near future.

They believe a number of potential benefits could be realised should this come to fruition. Patients who avoid treatment due to a fear of needles could be reached, while the risk of contamination and infection may be reduced.

“This may facilitate access to more effective and safe dental treatments for thousands of people around the world.”

The scientists have also been working on the development of new drug delivery methods for several skin and eye diseases and believe their research could also have potential for use in cancer treatment.