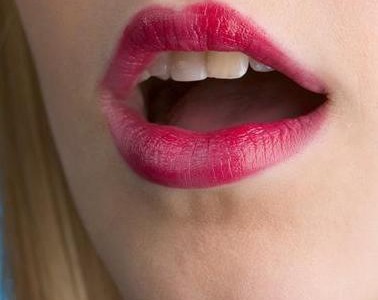 The British Dental Health Federation (BDHF) has noted people who beat mouth cancer may be left with mental and physical scarring as a result of their treatment.

According to chief executive of the body Dr Nigel Carter, a recent study conducted at the University of Iowa in the US showed more than half of survivors have problems eating, while around one in four respondents admitted they suffer from speech issues years later.

“While all cancer patients require a great deal of care, those recovering from mouth cancer clearly suffer from the after-effects of surgery, both physically and mentally,” said Dr Carter.

He added the health service needs to provide as much help and support as possible to individuals who develop mouth cancer.

The BDHF recently claimed figures from the Office for National Statistics show men are twice as likely to contract mouth cancer as women, due to the fact they visit the dentist much less often.