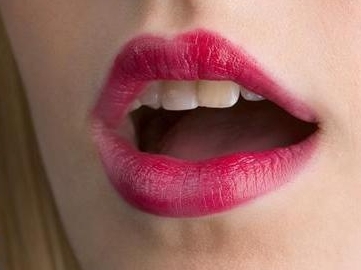 The Mouth Cancer Action Month dental marketing campaign is well underway, with dentists across the country doing their bit to raise awareness about mouth cancer. However, that awareness is currently at worryingly low levels.

Research conducted by by OnePoll on behalf of the British Dental Health Foundation (BDHF) found that out of 2,000 people asked, not one person could name all four risk factors for mouth cancer.

These four factors are smoking, drinking excessive amounts of alcohol, a poor diet and contracting the human papillomavirus.

The latter is often transmitted through oral sex, and was given a higher profile recently after actor Michael Douglas was diagnosed tongue cancer caused by the virus.

Smoking and excessive consumption of alcohol are the most common causes, and can increase the risk of developing mouth cancer by up to 30 times.

The lack of knowledge about mouth cancer is one of the reasons behind Mouth Cancer Action Month. There were over 7,500 mouth cancer cases in the UK in 2012, and current trends suggest that the figure is going to be larger for 2013.

According to a spokesman for Denplan, catching mouth cancer early is one of the most important factors in increasing its survivability.

If caught early, there is a 90 per cent chance that a mouth cancer sufferer will live for more than five years. If caught later, that rate decreases to 50 per cent.

Dr Nigel Carter OBE, chief executive of the BDHF, said of Mouth Cancer Action Month: “For no-one to be able to correctly identify what the four causes of the disease are is both surprising and worrying. The campaign continues to play a crucial role in educating the public about the disease, and it’s clear from the survey we still have some way to go.”

The BDHF’s advice is that people should look out for anything new and unusual in their mouths, such as discoloured patches or ulcers that do not heal.

Dr Carter said: “Our advice is clear – if in doubt, get checked out.”