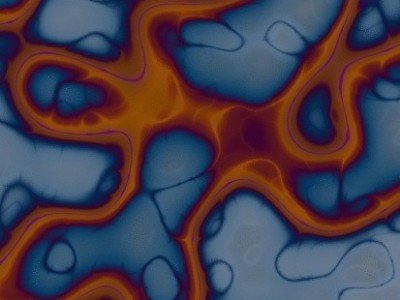 New research has revealed that dental treatment in the future could be tailored to an individual’s needs by analysing what sort of bacteria is in their mouth.

The study – which was conducted in Ohio in the US – has found that bacteria in the mouth is actually as powerful as a person’s fingerprint when it comes to identifying their ethnic origin.

Scientists analysed the mouths of 100 people who belonged to one of four different ethnicities and were able to identify nearly 400 separate species of microbes.

Of these, just two per cent of samples were found in all the participants, while eight per cent was detected in nine out of ten individuals.

The concentration of bacteria also differed depending on ethnic background – with some ethnicities seeing larger concentrations of certain microbes than others.

On the basis of this, the researchers were able to determine that each ethnic group had its own microbial “signature”.

Lead researcher Purnima Kumar said: “This is the  first time it has been shown that ethnicity is a huge component in determining what you carry in your mouth.”

She added that the most important finding of the study was that the oral signature may help healthcare professional identify which individuals are more susceptible to future diseases.

For example, it could go some way to explaining why people from an African-American background are more likely to suffer from gum disease.

When it comes to how the dental industry is likely to be affected, the report could potentially lead to a more individualised approach to oral care.

However, the research is still in too much of an early stage to change any way treatment is handled in dental practices at the moment – with Ms Kumar describing what they have done so far as showing “huge potential”.