Homepage » Most dentists will pay less tax under Budget 2015 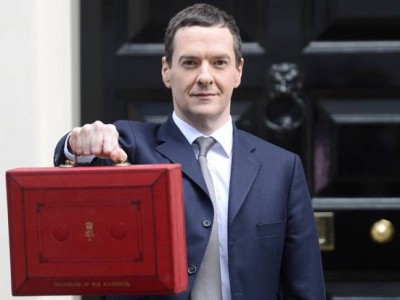 George Osborne’s latest Budget of 2015 will have implications for the vast majority of dentists.

According to the Scottish Dental Magazine, it will also affect dentists in other ways. With many professionals opting to invest in buy-to-let property, the Budget 2015 could also have an impact on this.

Landlords who currently receive tax relief at 40 per cent and 45 per cent on their costs will be now limited to claiming just 20 per cent. This is to be phased in by April 2020 and puts further pressure on buy-to-let yields.

Jon Drysdale, an independent financial adviser from Chartered Financial planners PFM Dental, told the news provider: “This budget didn’t contain too many surprises, although dentists who have incorporated will need to consider their remuneration strategy carefully due to dividend tax reform. Landlords were hit with the withdrawal of some tax relief and this may see buy-to-let yields fall significantly.”

Dentists who are looking towards retirement may also be affected by upcoming changes, with a major ‘root and branch’ reform of pensions also being announced. It is thought that tax relief on pensions may be reduced and tax-free access to pension pots further eased.

By making savings on tax payments, many dentists may find they have the additional profit needed to invest in marketing practices.