Homepage » Michelle Williams ‘did not visit dentist for a decade’ 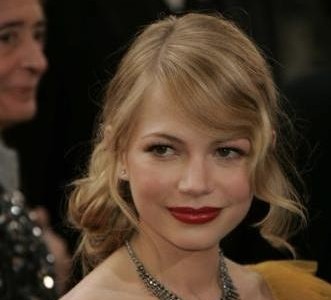 Michelle Williams has admitted she went ten years without going to the dentist as she found she struggled to handle life in her youth.

The actress explained she felt she lacked skills and guidance after leaving home in her teens.

“I know it seems like an obvious thing, but I didn’t know you had to go see the dentist,” she was quoted as saying by Showbiz Spy.

Williams added she did not know how to cook when she first left home and remembers learning how to boil water and then scalding herself on the hot liquid.

The actress is known for her role in the teen drama Dawson’s Creek, before she moved into films and acted in movies such as Shutter Island, Blue Valentine, Incendiary and My Week With Marilyn, in which she plays Marilyn Monroe.

According to the British Dental Health Federation, around ten per cent of people have a fear of going to the dentist to get their teeth and gums checked.