Homepage » Men ‘twice as likely to die from mouth cancer’ 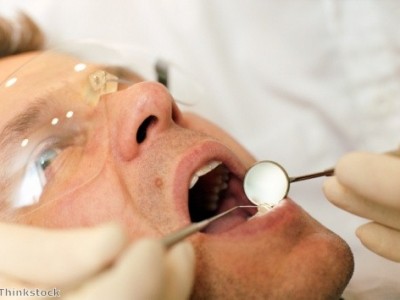 Men have been urged to get checked out for mouth cancer after it was revealed they are twice as likely to die as a result of the disease than women.

According to data from the Office of National Statistics, females go to see their GP on average six times a year, compared to just three annual visits for males.

The British Dental Health Federation claims this means it is far more likely mouth cancer will be spotted at an early stage in women.

Chief executive of the body Dr Nigel Carter stated it is the case for almost all types of cancer that men are more likely to die from the disease than women.

“There’s no biological reason that this should be the case so the reason must be purely down to the timing of diagnosis,” he said.

The International Agency for Research on Cancer recently predicted that by 2030, more than 790,000 individuals will have developed mouth cancer.