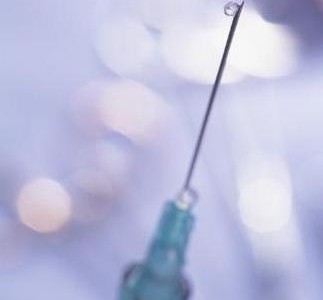 Research from the Plymouth University Peninsula Schools of Medicine and Dentistry has suggested that local anaesthetics could affect the development of children’s teeth.

Working with teams from China and Switzerland, the researchers found that repeated exposure to high levels of a number of local anaesthetics commonly used in dental treatment around the world could interfere with the way mitochondria, often known as the powerhouses of the cell, function.

This in turn can cause a type of cell death called autophagy, which may prevent teeth growing properly, although there is a lack of real-world clinical evidence to back up this theory, and maximum doses for the drugs have already been set.

Lead researcher Bing Hu said: “Our study has shown for the first time the evidence that local anaesthetic may affect the development of children’s teeth in cellular and molecular levels. We accept that we need to carry out further clinical studies and we do not wish for our findings to alarm parents unnecessarily, but we do expect, in time, to improve clinical guidelines through our research to minimise the dosage of local anaesthetic drugs.”

However, he suggested that the findings were a reminder of the need for parents to teach their children about looking after their teeth to minimise the amount of dental treatment needed.

The research was carried out using pig teeth and cells from the pulp of permanent human teeth.

Growing numbers of children are receiving anaesthetic for dental treatment, as it was recently revealed that tooth decay was the top cause of hospital admissions for children aged between five and nine in the UK. Dental treatment is known to use local anaesthetic more often than any other clinical area.

The researchers emphasised that more research would be needed before a change in clinical guidelines on local anaesthetics in dental surgery would be considered.