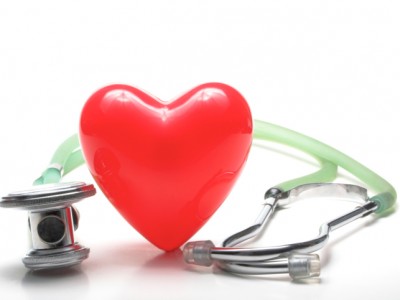 A new study in the US has shown for the first time that positive gum health can reduce the risk of heart disease.

Researchers from Oral Infections and Vascular Disease Epidemiology (INVEST) have been looking into the link between gum disease and atherosclerosis, which is a major risk factor for cardiovascular disease and stroke.

Atherosclerosis is effectively when a build-up of plaque results in the narrowing of arteries.

Over 400 adults were involved in the study – which saw participants examined for periodontal infection, which is one of the more advanced stages of gum disease. More than 5,000 plaque samples were taken from teeth and beneath the gum, before being analysed for 11 different strains of bacteria.

This data was then cross-referenced with signs of atherosclerosis in both carotid arteries, which was obtained by subjecting the patients to high-resolution ultrasound.

Professor Panos Papapanou, co-author of the INVEST study, said: “Our results show a clear relationship between what is happening in the mouth and thickening of the carotid artery, even before the onset of full-fledged periodontal disease.”

Scientists have previously speculated that bacteria in the mouth contributes to the development of atherosclerosis by possibly triggering immune responses or increased levels of inflammatory markers which exacerbate the condition.

The importance of maintaining healthy gums should not be ignored, despite recent research by MailOnline suggesting that under a fifth of people would take action if they noticed anything different about this part of their body.

Nearly half of people who took part in the survey also admitted that they had never even spoken to their dentist about looking after their gums.

Dental professionals can certainly play their part in raising awareness of how patients can take care of their gums, both through talking them through basic gum-care techniques to dental marketing strategies which would aim to make people more aware of the signs and symptoms to look out for if something is wrong.