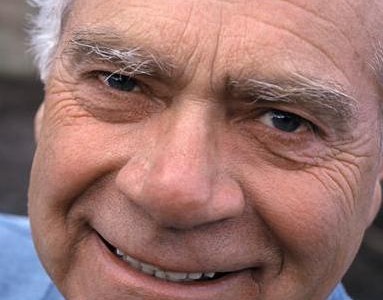 Dentists in the UK may need to focus on treating older people in the future after a leading charity stated the provision of care for the elderly is not good enough.

According to the British Dental Health Federation, due to the fact that the percentage of the population who are over the age of 60 is set to keep rising, there is a need for dental care teams to invest money and time in the elderly.

Chief executive of the body Dr Nigel Carter stated older people may be affected by specific dental problems, such as decay around the necks of teeth.

He explained this occurs “due to changes in saliva flow that occur with age or as a result of prescription drug use”.

Scientific adviser to the British Dental Association Professor Damien Walmsley recently claimed the same approach to oral health should be taken by children and the elderly.