Homepage » Labour calls for shake up of NHS dentistry data 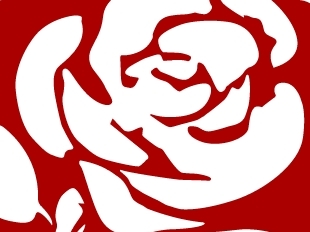 Labour is calling for a more accurate way in which to record the number of patients treated by NHS dental practices.

The opposition party believes the current system, which is overseen by the NHS Information Centre, does not take into account those who have registered with a dentist, but have never actually been treated, dentistry.co.uk reports.

It cites rising costs of dental treatments as one of key deterrents to patients not having regular check-ups or treatment for oral health illnesses.

Jamie Reed, a Labour health spokesman, said data on the number of registered dentists would provide a better barometer of the real demand.

“It is entirely plausible that people register with an NHS dentist, but then do not visit them due to costs and other reasons. These people are discounted through the current method of data collection.”

Mr Reed added that in order to be able to fully assess the level of demand for dentistry services within the NHS, it is vital to know how many people are registering for services.

The Labour health spokesman tabled a written parliamentary question to try to obtain the statistics, but was told the data is not held in the format requested.

In response to the criticism, the Department of Health said that it had no plans to shake up the current way in which the numbers of people visiting dental practices is recorded.

Ministers pointed to statistics released in February which showed that a total of 29.7 million NHS dental patients were seen over a period of two years – this is an increase of 265,000 patients on the previous two-year period.

In addition, statistics show that a further 1.25 million patients have been treated since the coalition government came to power, according to the Department of Health.