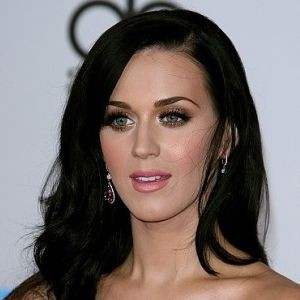 Katy Perry may be a positive role model for parents to show off to their children regarding oral health standards, as it has been revealed the singer is keen to keep her teeth sparkling white.

A source was quoted by the Daily Star newspaper as claiming she brushes her teeth as many as six times every day.

While this could be excessive, children may wish to follow in the footsteps of the I Kissed a Girl star and ensure they are regularly brushing their own teeth.

The insider said: “We won’t go anywhere without a stack of brushes. When she was a kid she had 13 cavities.”

This may go some way to explaining why the Firework singer is so keen to ensure her teeth remain sparkling clean and healthy, so she does not have to have any more fillings.

Perry recently announced she is to divorce British actor and comic Russell Brand after a short-lived marriage.