Homepage » Jessie J: My wisdom teeth are coming through 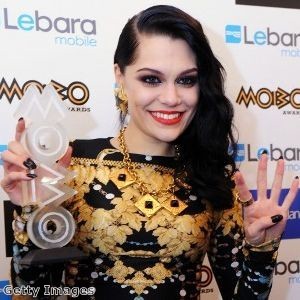 Jessie J’s tour of the UK is being interrupted by the fact that her wisdom teeth have begun to come through.

The Price Tag singer is in agony as a result of this, which comes just a short time after she broke her foot and had to spend a number of months on crutches, Contact Music reports.

Writing on Twitter, the star revealed that her mouth is swollen as a result of the teeth starting to come through.

“I am just going to ignore the fact I’m growing fangs and carry on,” she told her 1.3 million fans on the site.

She is not the only celebrity to be having dental problems, after US actress Lindsay Lohan recently had cosmetic dentistry work on her teeth after pictures emerged of her with brown and chipped molars.

Dr Pankaj Singh told Radar Online it was an “intervention”, with the treatment named as a reason for her missing a probation appointment.